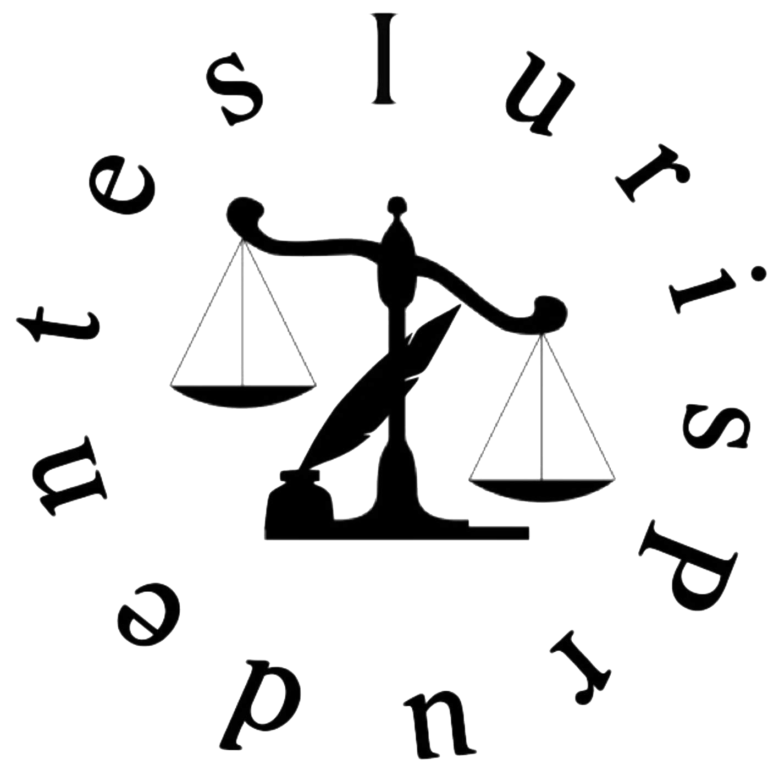 The Anglo–Dutch multinational company Unilever, famous for the production of its Dove Soap, announced its decision to only purchase palm oil, raw material of its activity, from corporations performing business activities in compliance with the environmental system. Unilever’s choice is in complete harmony with the new trend of Wilmar International, a provider of Unilever and one of the world’s largest palm oil companies, which gave rise to a sustainable development of its activities, avoiding deforestation and human rights abuses. The Wilmar International management’s decision is taken after many charges moved by NGOs against companies that use palm oil in their production process. However, Unilever and Wilmar International are just two of the many multinational companies that in these years are moving towards a new idea a business: the sustainable business. In last century the phenomenon of Globalization was pushing companies to try to obtain the maximum profit in the shortest time. This creates incredible social repercussions, such as violations of worker’s rights. Moreover, this process can cause both benefits and costs: on one hand it had potential to bring countries out from poverty and reduce prices for consumers. But, on the other hand, it led to job insecurity as well as discrimination. Globalization was harming both the under-developed as well as the developed countries. Enterprises wanted to maximize their profit, thus, they moved to places where wages are lower. This way, not only did they reduce costs, but also they increased the level of unemployment within the more developed countries.
At the same time, another crucial concept was arising: the idea of corporate social responsibility (CSR). This new theory was aiming to study the social consequences of business activities. In particular, it had the purpose to check the level of exploitation of territorial resources and the respect of the human rights in the area of activity of multinational enterprises. Nowadays, the Ethical business represents a mandatory choice: acting in an ethical way can bring benefits, not just in a psychological way, but also in an economic way. Accordingly, when business dilemmas have to be faced, managers have to aim at ethical choice.

The origin of Corporate Social Responsibility

The CSR is an innovative and discussed concept. Milton Friedman, in a famous article entitled “The Social Responsibility of Business is to increase its Profits”, published on the New York Times Magazine in 1970, created a concept that is generally referred to as the Theory of shareholders. In fact, Friedman, Nobel Prize for economics in 1976, believed that the ultimate purpose of any business is the creation of an economic value for shareholders by maximizing profit. According to this idea, economic agents, other than company’s shareholders, that come into contact with it are protected only by contracts concluded with the company and the regulations imposed by governments.
In Italy the economic and legal literatures discussed the issue as early as 1968. The Italian economist Giancarlo Pallavicini in the essay “Integrated structures in the Italian distribution system” said that business activity, even if it aimed to profit, should have taken into account internal and external elements, including socio-economic ones. Many Italian Professors of the area also supported the idea. However, there is no doubt that the conceptual model of CSR has quickly established itself in the economic discipline: in the last years new research areas have developed in relation to it, such as research on the rating systems of ethics, the studies on the governance models provided by public authorities and the analysis of the impact on the reputation and value of industrial brand. Anyway, the phenomenon of ethical limits to the economics systems is a phenomenon with deep roots: in fact the first references to it can be found in the XIX century, when, for the first time, economists started to analyze the social effects of business’ activities. The term became more popular in the second part of the last century and has remained a term used indiscriminately by many to cover legal and moral responsibility more narrowly construed. Nowadays, Business dictionary defines the idea of CSR as “A company’s sense of responsibility towards the community and environment (both ecological and social) in which it operates. Companies express this citizenship through their waste and pollution reduction processes, by contributing educational and social programs and by earning adequate returns on the employed resources”. Undoubtedly, the concept has a key role in the world economy.

The Corporate Environmental Responsibility of Companies

In light of the threatening economic situation, it is crucial for enterprises to cultivate a vision of sustainability. In fact, the Corporate Environmental Responsibility no longer has ethical meaning; instead, thanks to public policies and the NGOs’ pressure, it has assumed legal value. Unilever’s determination shows a company’s responsibility for its impact on society: a fundamental goal is finding a balance between economic progress and environmental protection, abandoning the old idea that a company must only concentrate on profits.

From an economic point of view, the decision to adopt an effective environmental management can only bring numerous benefits. Some researchers believe that by moving toward ecological sustainability business firms gain a competitive advantage, in fact companies that manage environmental issues will tend to be more successful than those that do not. Effective environmental management confers a competitive advantage in five different ways. Firstly companies that reduce pollution and waste, reuse or recycling materials, and which operate with greater energy efficiency can reap significant coast saving. Secondly, the ecologically motivated companies are often technological leaders as these are constantly looking for new methods to increase efficiency: thus, they produce innovations that catch new costumers and enter new markets. In addition, enterprises with a vision of sustainability always adopt sophisticated strategic planning techniques to allow their managers to evaluate all effects of the firm’s choices on the environment. Moreover another benefit for these companies is that they are often better positioned than their competitors to respond new government mandates. Last but not least, companies that produce and deliver sustainable products and services can attract environmentally aware costumers, allowing them to join the profitable green market.
In addition, we have to take into account other crucial aspects: when CSR is adopted as a model of management and as a management tool, it turns from an investment cost to a profit in the long run. In particular, there is the consolidation and growth of the reputation and the confidence, and therefore also better economic performances. Moreover, thanks to the transparency of government and trust management, companies can reach better access to credit. In addition there is the containment of the risks and costs related to the costs for labour disputes or fines for pollution. Finally, CSR contributes to better business climate and the gratification and respect of the people and so it can attract new talents in the company.

This is the exact principal aim that Unilever is eager to reach in Dove Soap’s market in light of its sustainable production management’s choice. Dove soap’s customers expect to buy a product, which has been ecologically produced and, that does not cause community abuses or deforestation. Resultantly, there will be an increase in sales. In fact, nowadays people prefer to pay a higher price for an ecologic product, instead of purchasing a product with unknown origins. Behind costumer behaviour there are many psychological and implicit reasons. By purchasing a sustainable product, individuals feel proud of their decision to invest their money, bringing a sense of well-being.

The role of Stakeholders

The relation between business and society has always been complex and dynamic. For practical and ethical reasons, if a company aims to survive, it must create a value for their employees, costumers, communities and others, and thus take all stakeholders interests into account. Since Unilever is a leading company in its products, its managers must respond to stakeholders’ interests. Stakeholders always have multiple interests and they have discretion to exercise their powers in ways that may benefit or challenge the organization. This is why Unilever has decided to focus its attention on sustainable development, protecting its business activities and avoiding situations that may attack its economic health. Such decisions are a hard one to make because if it bought raw materials from anti-ecologic suppliers, it would be responsible of environmental and human rights abuses, without being directly involved in the abuses.

Environmental problems linked to business activities of corporations have increasingly relevant in the last years. Consequently, today, public policies and international agreements can represent a crucial instrument to bring business firms to incentivise sustainable development. The OECD Guidelines for Multinational Enterprises are the most comprehensive set of government-backed recommendations on responsible business conduct: they encourage cooperation between companies and Governments with the main goal to protect employees’ rights. Moreover, another important convention is the UNGPs, the United Nations Guiding Principles on Business and Human Rights, also knows as Ruggie Framework, adopted by UN. The Ruggie Framework drives companies to fit global standards for preventing the risk of human rights violation, ensuring remedies for victims of business-related abuse.
In the European Union, the Commission promotes CSR the whole territory of the union. It therefore sets priorities and measures on CSR matters in order to better use the potential of enterprises in helping to achieve sustainable development and the objectives of the strategy for growth and employment.
Taking all this into consideration, we cannot escape from the conclusion that companies has to tend to shape their business activities in accordance with this new legal framework. 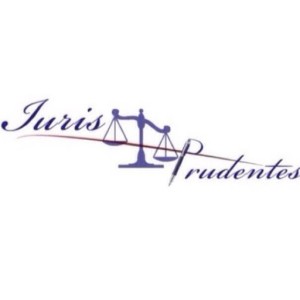 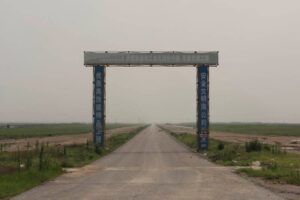 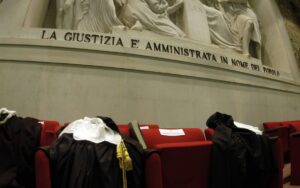 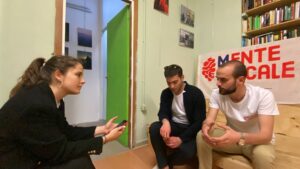 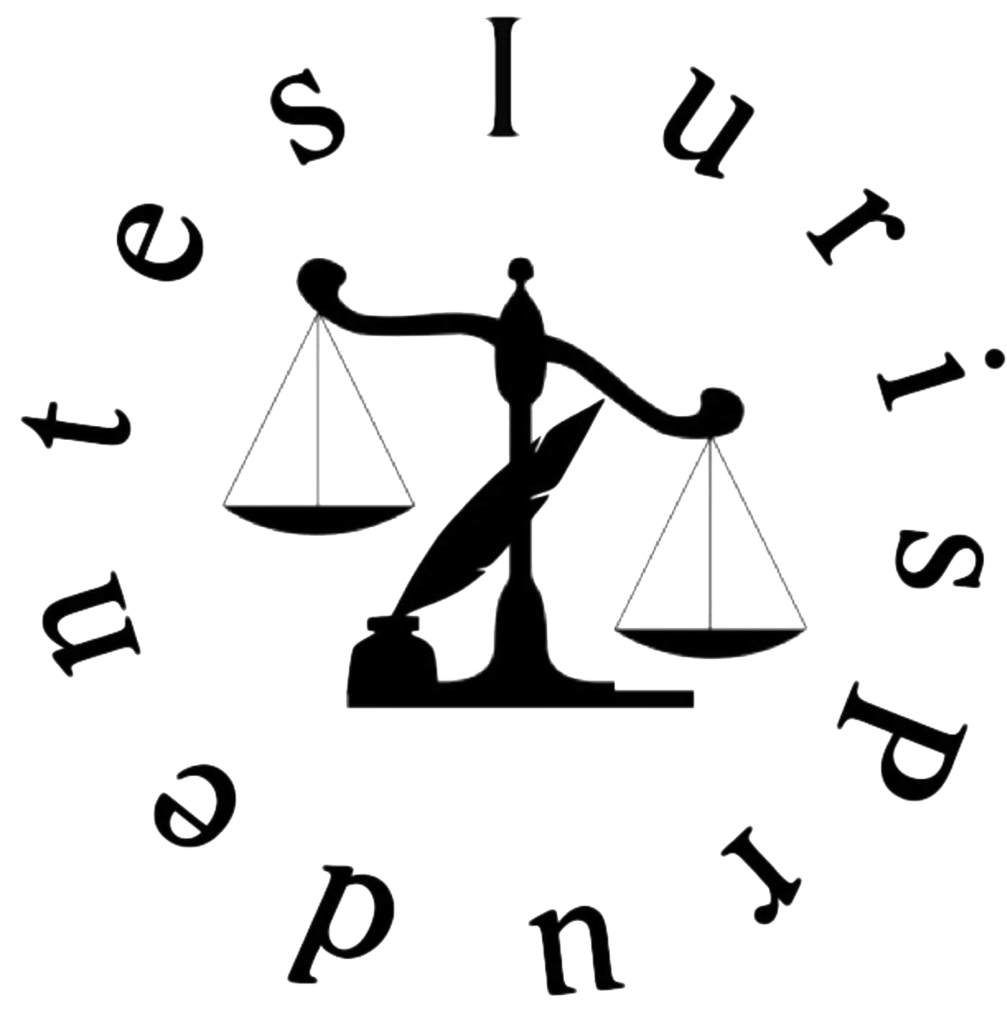